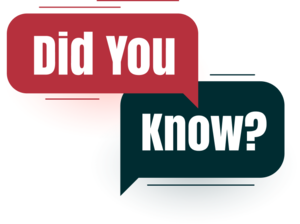 About 1% of all cancers are sarcoma, but more than 50 different types exist.

About 4 out of every 100,000 people find soft tissue sarcoma every year.

At early stages, 8 of every ten sarcoma patients live five years and more.

More than 50% of sarcomas are located in the limbs.

What is soft connective tissue?

Body tissues connect and support each other, covering the organs in the body. They comprise muscle tissue (including the heart), fat, blood vessels, nerves, tendons, and tissues enclosing bones and joints.

It also gives the body shape and structure, protects organs, moves fluids like blood from one part of the body to another, stores energy, and provides the body with shape and form. Sarcoma can develop in any of them.

There are some types of tissues: 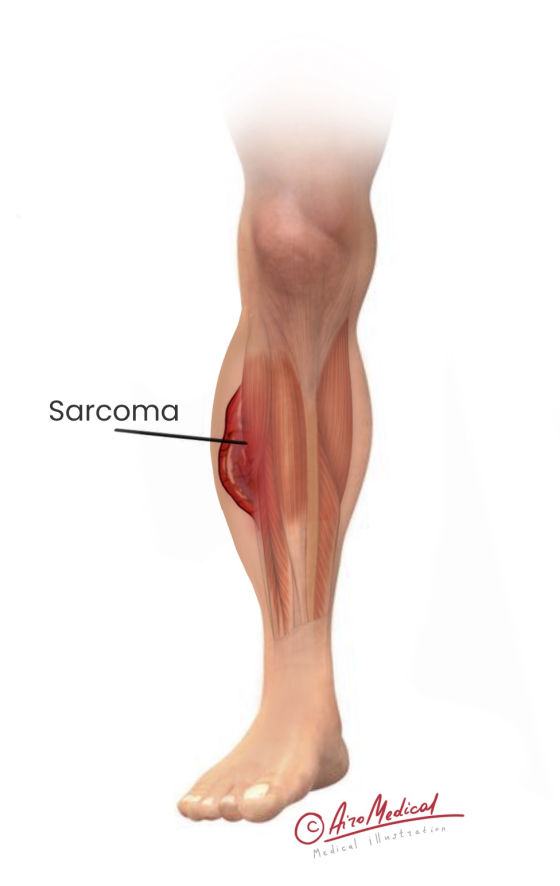 When the word "sarcoma" is used to describe a disease, it means that the tumor is cancerous. A soft tissue sarcoma is a group of rare cancers that start in the tissues connecting different body parts. Soft tissues are all over the body, but almost all sarcomas in adults happen on the arms, legs, chest, and abdomen.

Soft tissue sarcoma is divided into more than 50 kinds. Some are very hard to find. Here are some of the most common types of sarcoma:

The statistic shows men get sarcoma a little more often than women.

What causes sarcoma, and how to prevent it?

It's hard to say for sure what causes soft tissue sarcoma. Most of the time, cancer happens when mistakes in the DNA of cells show up. Cells grow and divide out of control when something goes wrong.

Most sarcomas are hard to figure out. The following things can make a person more likely to get sarcoma:

Can sarcoma be prevented?

The only way to lower the chances of getting certain types of soft tissue sarcoma is to avoid possible risk factors as much as possible. But most people who get sarcoma don't have any significant risk factors. At the moment, there is no known way to prevent this cancer from happening. And people who are going through radiation therapy usually don't have many choices.

People with no family background of sarcoma or other things that put them at risk for sarcoma shouldn't get any screening tests or exams. The best way for these people to find out early if they have soft tissue sarcoma is to tell their doctor about any lumps, growths, or other symptoms of possible sarcoma cancer they can't explain.

What are the sarcoma symptoms?

Sarcomas can sometimes start in the chest, head, or neck, but this is rare.

Most people with sarcoma don't feel sick and may only have mild pain. A neoplasm is any growth that makes an area bigger. People think the first symptoms are minor problems that will go away in time. These signs worsen over time.

Soft tissue sarcoma can cause swelling under the skin, which looks like a painless bump that gets bigger over time. It can also cause bloating, pain, constipation, or a constant feeling of fullness. Pain in the limbs also can occur. So, see a doctor immediately if any of the following appears:

Usually, these symptoms are not 100% sarcoma signs, but a doctor should still test them.

First, the doctor will ask about the health history, including the family's health history, to see if there are any probable factors. Patients will also be asked about the symptoms of sarcoma, like when they started and how long they had them.

Since there are many different kinds of soft tissue sarcoma, it is essential to know what each tumor is made of to choose the proper treatment. So, after the first visual exam, the doctor will order the following tests:

Diseases are rated from G1 to G3 on a scale. A low-grade (G1) tumor is similar to normal cells in many ways. If the sarcoma is of high grade (G3), it may spread to other body parts more easily. Medium-grade (G2) cancers are somewhere between.

Where to go to treat a sarcoma?

The best way to treat soft tissue sarcoma will depend on where the tumor started, what kind of cells it is made of, how far it has spread, and your general health.

But these are the most common ways to treat sarcoma:

What clinics do we recommend to treat sarcoma?

After treatment, the patient needs regular observations not to miss the return of the sarcoma.

What specialists do we recommend?

How likely someone is to live with sarcoma depends on several factors. Most of the time, doctors can predict a disease by looking at large groups of people. However, because this type of cancer isn't as common as other types, it's harder to tell how long someone will live with it than with other cancers.

The American Cancer Society used data from the National Cancer Institute's database to determine how long soft tissue sarcoma patients live. So, 81% of people with regionalized sarcoma (cancer that hasn't expanded outside of the organ) will still be alive after five years. When cancer has spread outside of an organ to surrounding lymph nodes, this is called a "regional disease," and the survival rate is 56%. When sarcoma continues to spread to other parts of the body (called "metastatic sarcoma"), only 15% of people will be able to live. Treatment gets better over time. And numbers we are placing here are based on data from people who have already been diagnosed and treated.

The AiroMedical team can direct all efforts towards achieving the goal as quickly as possible.

We try to keep the patient alive and healthy. With how cancer is treated now, more people are living longer than ever, and research is still ongoing. Because of this, the outlook keeps getting better.