Proton therapy is a modern alternative to traditional cancer treatment. Compared with radiotherapy, which works on a similar principle, it is much safer. This factor is essential in treating children, the elderly, and vulnerable people. Over the 14 years of the method's existence, more than 170.000 people have undergone proton treatment for cancer.

How does proton therapy work, and what are its advantages? Let's find out in more detail.

It is a method of fighting cancer by destroying tumors with a targeted beam consisting of microparticles-protons.

Protons are positively charged particles. They are extracted from hydrogen atoms and accelerated almost to the speed of light with the help of special equipment.

What is the uniqueness?

The uniqueness of this method lies in how exactly protons interact in the human body. Both radiation and proton therapy work on the same principle - damage to cellular DNA. However, the main advantage of this method is that protons give most radiation doses directly to cancer. Simply put, protons stop after a radiation dose is injected into the tumor.

As a result, it is possible to irradiate the tumor with a reasonably high dose with minimal undesirable effects. That is especially important in treating children's patients, as it reduces the radiation load on growing and developing tissues.

Treating a tumor with a proton beam takes only a few minutes, although the preparatory process takes longer. Proton treatment for cancer is usually painless. After it, the patient can often immediately return to their daily routine.

When is proton therapy prescribed?

Proton treatment for cancer is most often used to fight:

In addition, studies are being conducted to identify the effectiveness of proton therapy in treating pancreatic cancer, lymphomas, and melanomas.

The effectiveness of proton treatment for cancer 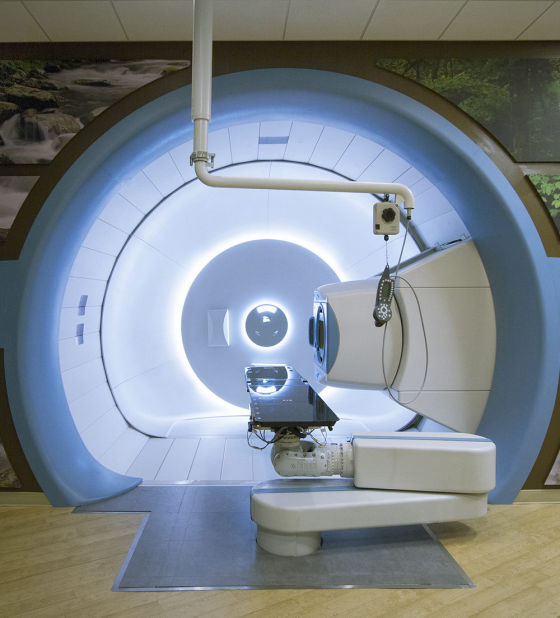 JAMA Oncology published a study comparing radiation and proton therapy to treat locally advanced cancer. After treatment with protons, patients were much less likely to suffer from severe side effects than after traditional radiation therapy. In addition, various methods of treatment did not affect life expectancy.

During treatment, the probability of decreased performance indicators in patients receiving proton therapy was two times less than in those who received traditional radiation.

On average, the effectiveness of the proton treatment for cancer is as follows:

The main advantage of proton treatment for cancer is the ability to affect mainly tumor cells. The neoplasm receives a high dose of radiation. And healthy cells surrounding the tumor receive significantly less radiation than with standard therapy.

Thanks to such precise targeting, proton therapy have additional advantages:

Side effects of proton therapy

Side effects depend on the location of the tumor. For example, with esophageal cancer, patients often talk about digestive disorders or heart problems with breast cancer. In patients undergoing parallel chemotherapy, the negatives of proton therapy are more pronounced.

At the same time, in comparison with other types of cancer treatment, proton therapy is more easily tolerated by patients and has less impact on daily life. Among the most common side effects of proton radiation noted:

Treatment with protons is not able to treat all types of cancer. Due to the equipment's production and maintenance complexity, this method is expensive. As a result, it is only available in a few clinics worldwide. It is worth considering the "price-result" ratio when making a decision.

The oncologist will need several weeks to plan proton treatment for cancer. The patient may be recommended traditional therapy if urgent care is needed. In some cases, proton and radiotherapy are interchangeable. In contrast, in others, proton therapy allows you to gain invaluable months of life.

Proton therapy in Germany: how is it conducted? 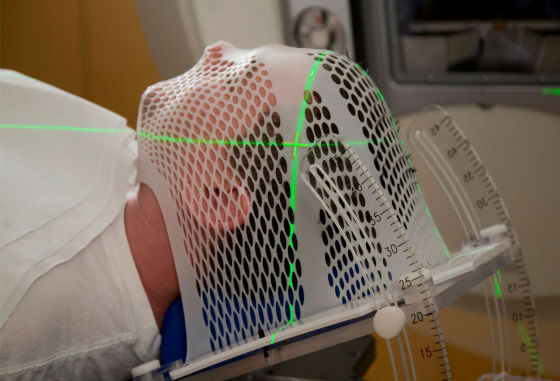 Proton treatment for cancer usually does not require a hospital stay. As a rule, the course consists of 5 daily hospital visits for several weeks. However, sometimes doctors only hold one or two sessions.

Several weeks of preparation are required before starting proton therapy. A treatment session is performed in about 30-45 minutes. Most of the time, it takes to set up the equipment because the accuracy of the beam plays a key role. The irradiation itself lasts about a minute. For better tolerability, several therapy sessions are carried out.

The proton treatment for cancer takes place in several stages.

Planning and implementation of a visit to a hospital to begin the proton therapy. The examination will be performed by computed tomography (CT), positron emission tomography (PET), or magnetic resonance imaging (MRI). The medical commission received a detailed consultation.

Planning of treatment by a radiologist. The plan includes the following:

Treatment. Proton therapy sessions are most often prescribed daily, from Monday to Friday. Each visit can last an hour or more. The treatment period can last up to eight weeks. The radiotherapist constantly monitors the patient during sessions. After the daily session, the patient can resume his normal activities.

The attending physician holds a meeting with the patient to discuss post-treatment care. A plan is drawn up for subsequent visits and necessary blood tests and other imaging tests.

Germany's success in the fight against cancer

Cancer no longer means a death sentence for patients in Germany. According to Focus, new treatments and medications have significantly improved the prognosis for many types of cancer.

Two new approaches to cancer treatment in Germany have had an extraordinary impact. Firstly, personalized oncology focuses on targeted therapeutic measures adapted to each patient's case. Secondly, proton treatment for cancer is a way to successfully fight malignant cells at different stages.

According to the results of the global CONCORD-2 study published in The Lancet, Germany has become one of the countries with the highest survival rates for various types of cancer. For example, the five-year survival rate of bowel cancer patients has increased to more than 60% compared to about 50% in the 1990s.

What will the future bring? Will cancer be curable for all patients?

The AiroMedical team can look into the future. Thanks to new treatment methods, cancer will be treated not as a fatal disease but as a chronic sickness. With careful treatment, including proton therapy, patients can expect a longer life and a higher quality of life, despite a cancer diagnosis. On our website, you can find the best clinics in Germany that treat many types of cancer with proton therapy. That fully corresponds to the concept of the "future" in oncology treatment. 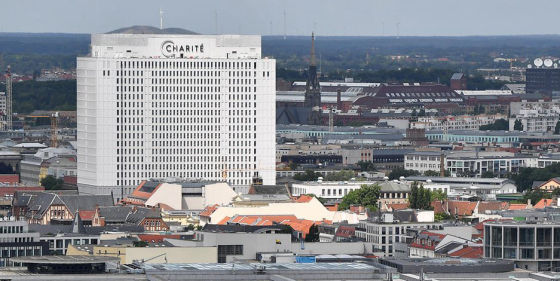 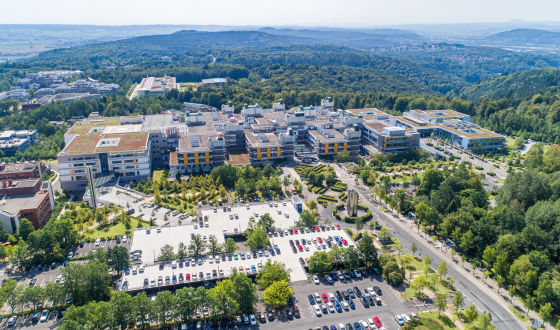 It is one of the oldest public clinics in Germany. For more than 45 years, hundreds of thousands of patients have come here for help. More than 500.000 patients are treated annually. The hospital is part of Giessen Justus-Liebig University. That means new medications and diagnostic and surgical methods are available in the clinic earlier than anywhere else. 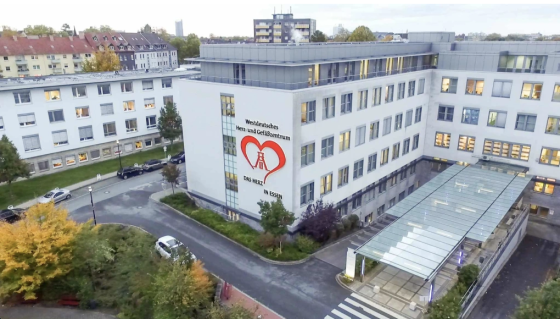 It is the largest center in Europe, where people come to be treated worldwide. In addition, the Proton Therapy Center works closely with other cancer clinics. The cooperation agreement allows us to share experience in treating various oncological diseases, hospitalize patients in other centers for inpatient treatment, parallel courses of chemotherapy, and other types of therapy.

To learn more about the possibilities of proton treatment for cancer in Germany, contact us in a convenient way for you. The patient manager of AiroMedical will call you back and help you choose a clinic and treatment organization.

Where proton beam treatment can be offered?