What is prostate cancer?

The prostate gland is the only unpaired sex gland in men. It is a muscular-glandular formation, in size and shape, resembling a walnut. The gland is located below the bladder and covers the urethra (the tube that empties urine from the bladder). The prostate produces a secret that makes up most of the sperm. 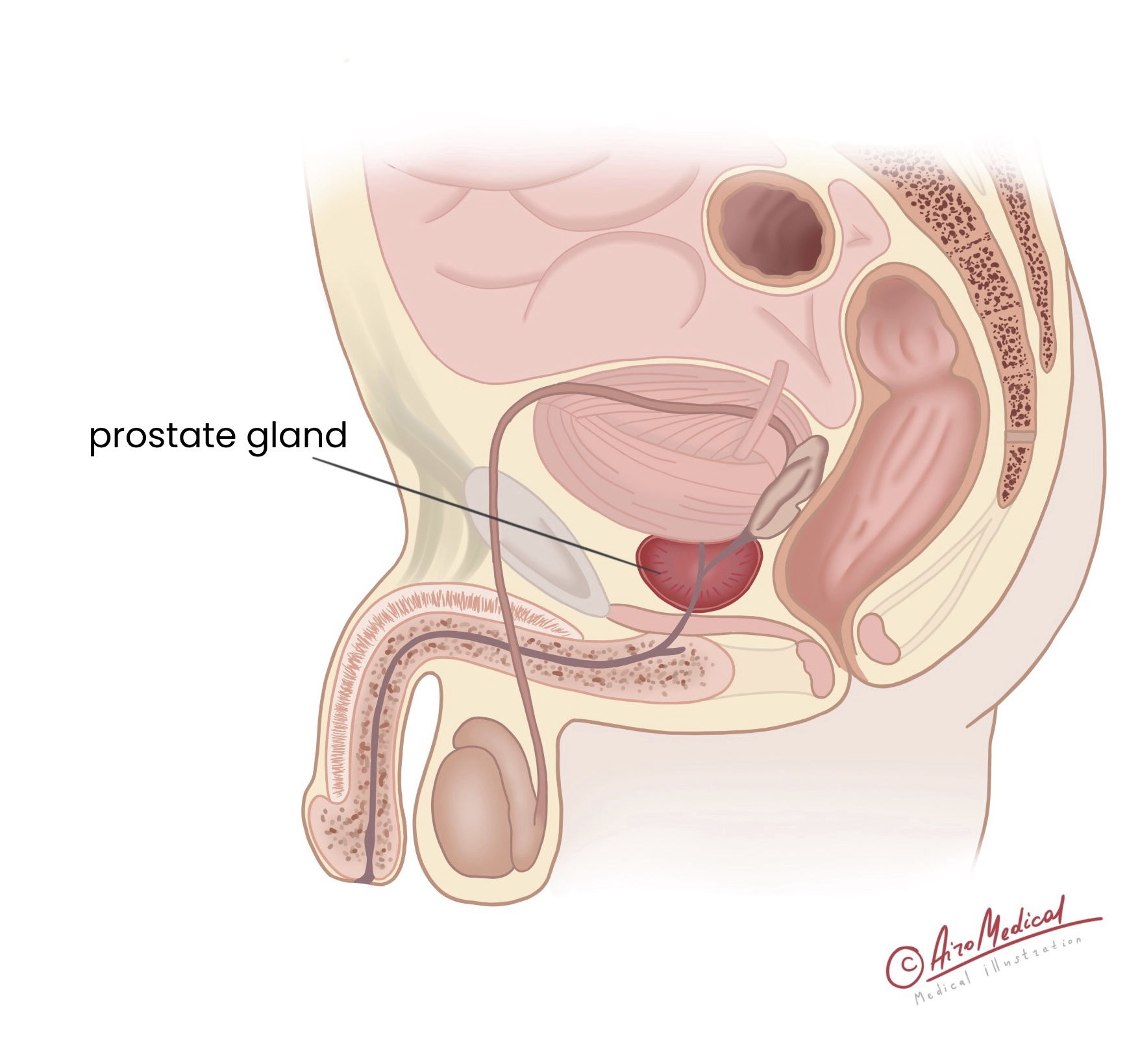 The disease is considered the most common oncological disease, which is dominant among the male population's malignant diseases. According to statistical studies by the American Cancer Society, 1 man out of 8 will be diagnosed with prostate cancer during his life.

​​The negative feature of the cancer is slow but expressive malignant progression. If you compare this type of cancer to other forms, such as oesophagal or liver cancer, prostate malignancy grows very slowly, but even small tumours can metastasize. In the early stages, prostate cancer metastases and penetrates other body parts (spine, hips, pelvis, liver). Metastases are the biggest problem of prostate neoplasm.

There are no typical signs of prostate malignant tumours. For a long time, the disease may not show at all. However, the increase of the gland compresses the urethra, so one of the first signs may be symptoms associated with urine outflow. In the early stages, the following symptoms may be present: 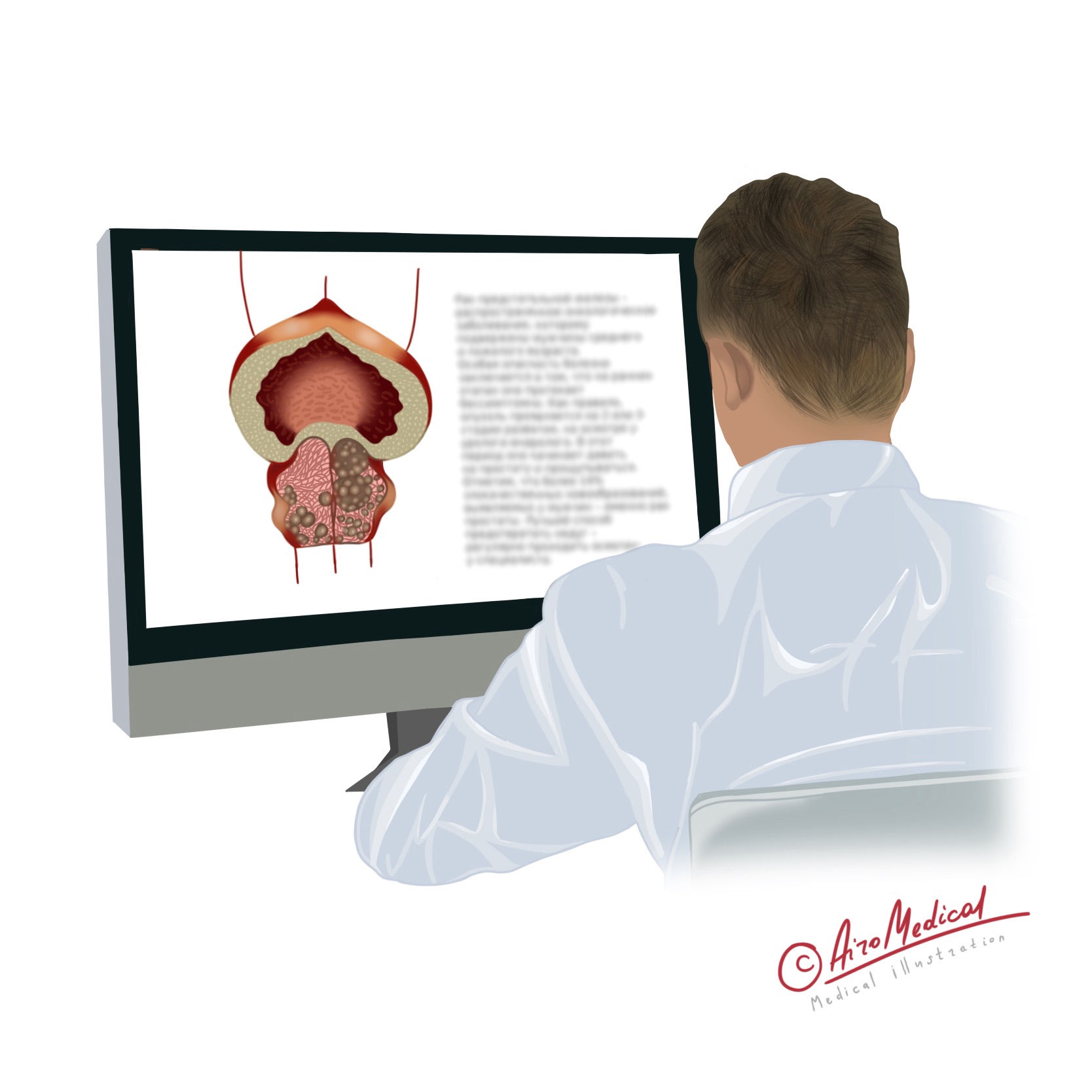 The first stage of diagnosing prostate cancer is screening, which includes:

After the screening, the doctor determines the need for additional examination:

After the diagnosis is confirmed, the doctor faces the task to establish the stage. Stages of cancer are indicated by numerals, from I (cancer is limited only by gland) to IV (beyond the gland and extends to other parts of the body). Depending on the stage and individual characteristics of the patient, the treatment plan is different.

As mentioned above, prostate malignancy is one of the most common types of cancer. According to the American Cancer Society, about 20 million new cases and almost 10 million deaths from prostate cancer are recorded annually. And according to statistics published in A Cancer Journal for Clinicians, prostate cancer ranks fourth and composes 7.3% of the total number of new oncology cases.

Because of the widespread of prostate cancer, scientists worldwide are conducting research to improve treatment results. The most innovative methods in the treatment are the following:

Life expectancy for cancer depends on early detection and the spread in the body. The prognosis for cancer is estimated by a survival rate of five years. According to the International Center for Cancer Research, it consists of: